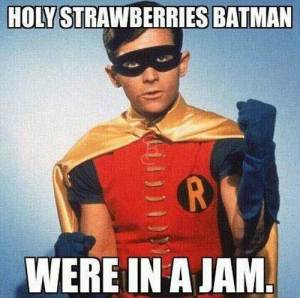 Author’s Note:  If the eviction had been for nonpayment of rent, the court would have reached the opposite result as §83.60(1)(a) provides that in an action by the landlord for possession of a dwelling unit based upon non-payment of rent, or an action to recover unpaid rent…  the landlord must be given an opportunity to cure a deficiency in a notice or pleadings before the dismissal of the action.