Landlord filed a complaint naming the defendant  only in the case caption,  whereas an unrelated person is named as the tenant  in body of the complaint.  Defendant was defaulted for failing to post the rent into the court registry and appealed.

The court explained that because a default admits liability only as claimed in the pleading, no liability was stated against  Defendant.  While §83.60(2), Florida Statutes requires the deposit of rent claimed into the registry as a condition to raising any defense other than payment,  the court does not consider Defendant’s defense as contemplated §83.60(2), Fla. Stat., because he was never legally required to raise a defense. Put another way, Defendant’s  challenge would normally be the subject of a motion to dismiss rather than an affirmative defense.

Landlord filed an eviction  in July 2012 for breach of the lease by causing a disturbance at the premises.    In December 2012 the parties entered into a settlement agreement whereby Tenant pledged not to cause further disturbances. In February 2013  the landlord served the tenant with a  ten day notice of lease termination for causing a disturbance, and filed  a motion to enforce the settlement agreement.  At the hearing the court ruled that the landlord had not proved a breach, and declared the tenant the prevailing party, and thus entitled to attorney’s fees.    The landlord  argued that  with the settlement agreement still in effect, and thus the original eviction complaint  still pending,  the tenant should not be deemed the “prevailing party.” 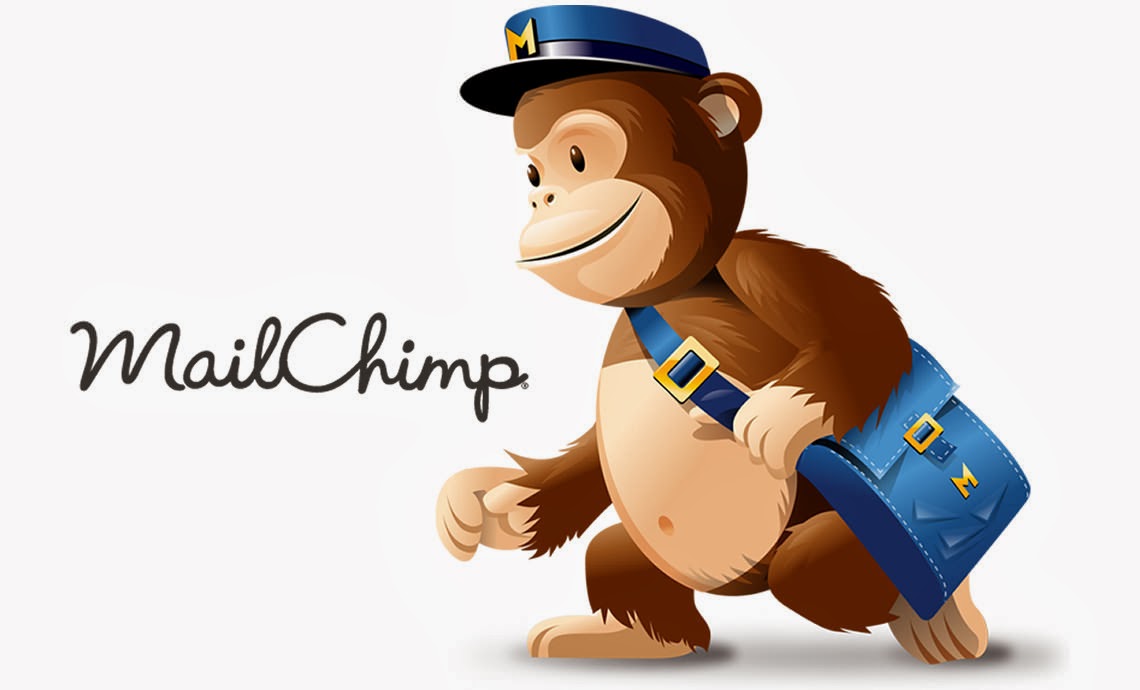